Stationers' Hall is one of the few ancient Livery Halls remaining in the City of London.

The Stationers' Company originated in 1403 when the Mayor of the City of London approved the formation of a stationers' guild, whose members were text writers and illuminators of manuscript books, booksellers, bookbinders and suppliers of parchment, pens and paper.  A stationer was one who traded from a 'stationery' stall round St Paul's Cathedral.

Work on the present Hall began in 1670 and by 1673 it was ready for use.  Additions took place at the end of the 18th century, including the magnificent stained glass windows in the Livery Hall.

Stationers' Hall today is one of the most beautiful in London and is now available for exclusive hire for corporate and private events.  Click here to find out more about hiring the Hall.

To find out more about The Stationers' Company, please click here. 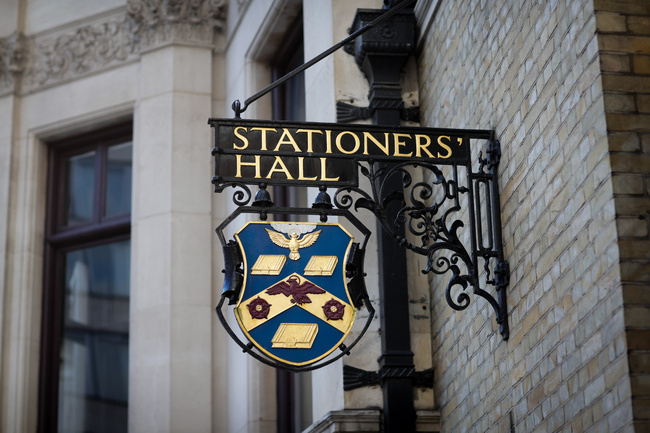